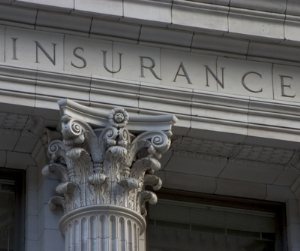 The Florida Statute providing for the payment of attorney’s fees is listed below.