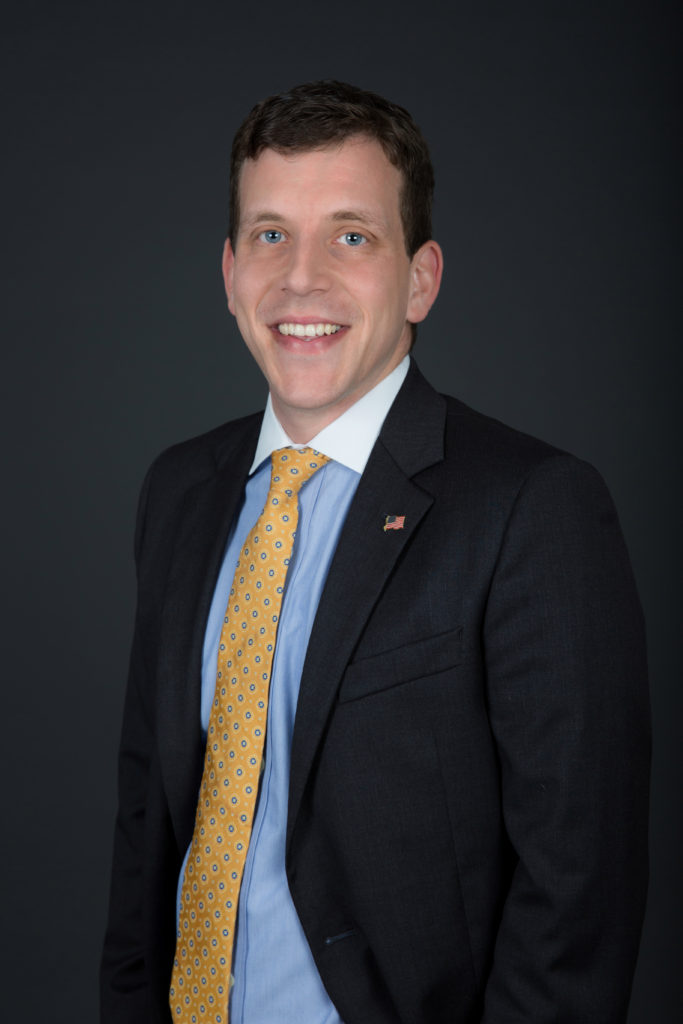 Mr. Jack Wynn earned his Bachelor of Arts in History with a minor in Professional Writing. Jack then earned his Juris Doctor degree from the University of Miami School of Law where he was the Secretary of the International Law Society and the Vice-President of the Catholic Law Students Association.

Jack began practicing law with his father, the Hon. Judge Robert Wynn, who is a Judge in Jefferson, Ohio. Mr. Wynn practiced with the law firm founded by Jack’s grandfather in 1935 before returning to Miami, Florida to practice.

At Perry & Neblett Jack has worked on thousands of insurance disputes in both State and Federal Court, including commercial, marine, condominium and residential claims and cases in litigation. Jack’s strength is in legal writing and research and he primarily assists the firm in researching and drafting complex motions and responses. This includes work on Notices of Civil Remedy Violation, Responses to Motions to Dismiss, Motions for Summary Judgment and Responses to Motions for Summary Judgment, and numerous other filings in both State and Federal Courts. Mr. Wynn has also had the opportunity to argue hundreds of hearings, including evidentiary hearings.