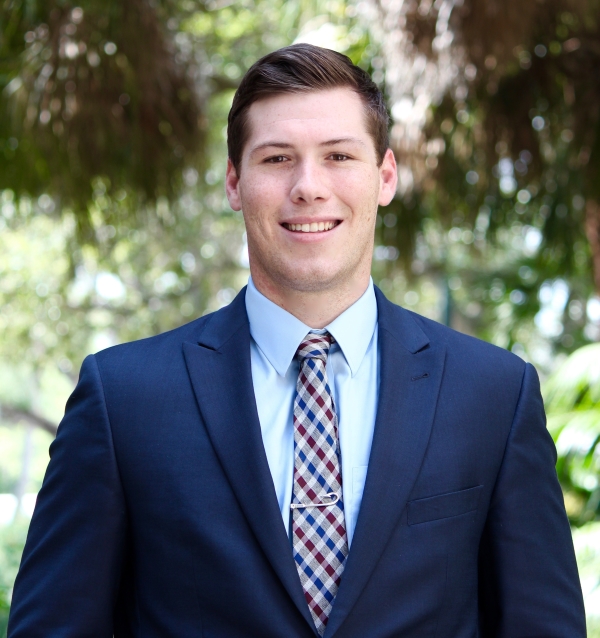 Patrick earned his Bachelor of Arts in Political Science from Assumption College in Worcester, Massachusetts with a minor in International Business. As a student-athlete, Patrick excelled both in and out of the classroom, playing left-wing for the Assumption College NCAA Men’s Ice Hockey team. Patrick then earned Juris Doctor degree from the University of Miami School of Law, attending yet again as a student-athlete playing for the University of Miami Ice Hockey team, while also serving as the Admiral of the Maritime Law Society, a judicial intern for the Honorable John O’Sullivan, United States Magistrate Judge for the Southern District of Florida, and a distinguished member of the Charles C. Papy Moot Court Board.